Eating meat is fine for the environment! 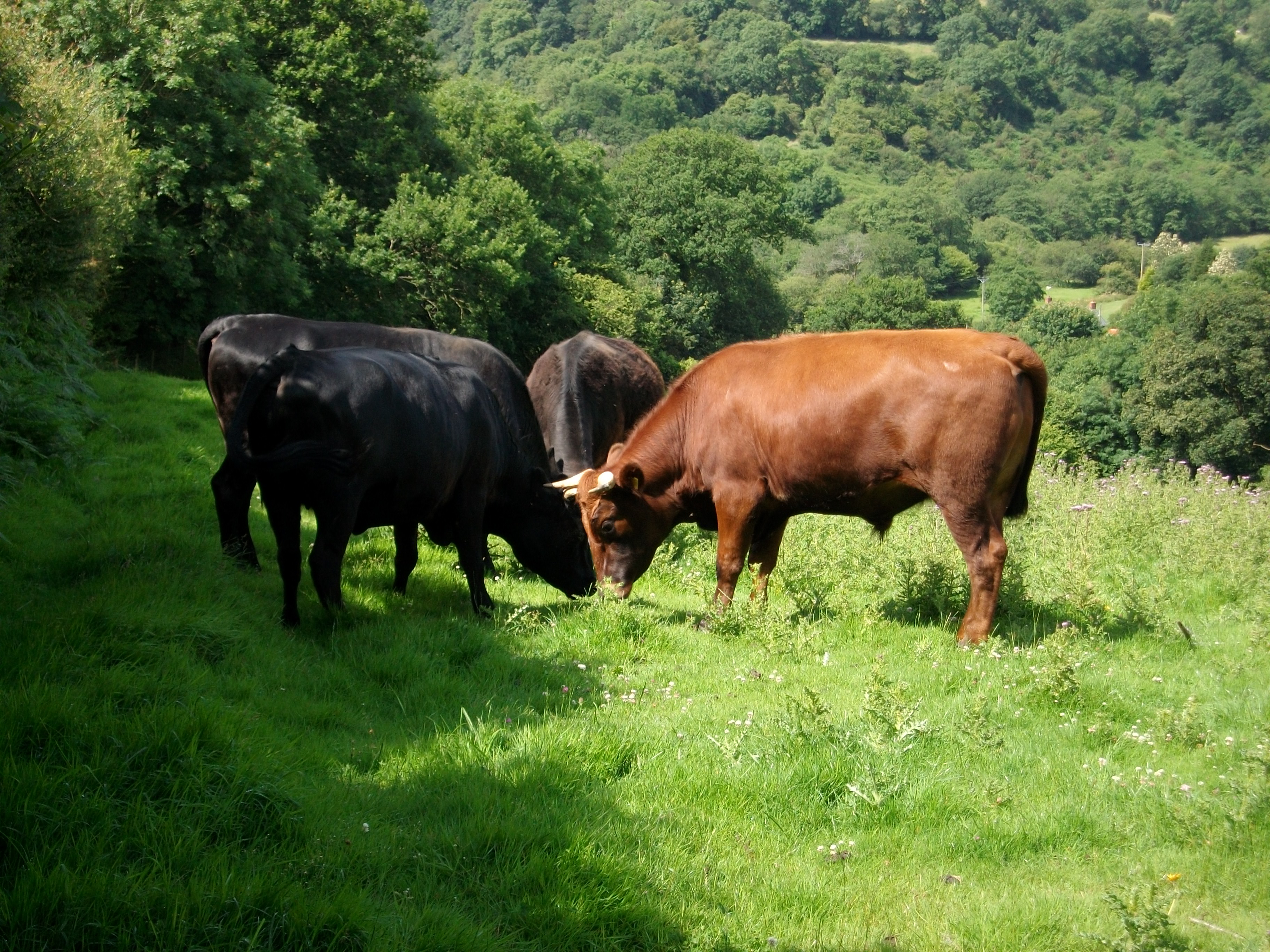 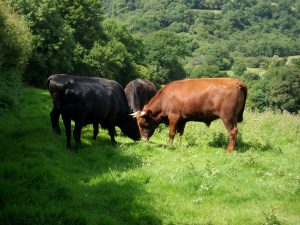 The United Nations’ Intergovernmental Panel on Climate Change (IPCC) has issued a report claiming raising cattle and sheep for meat is having a detrimental effect on the climate and we should all cut down on eating red meat. 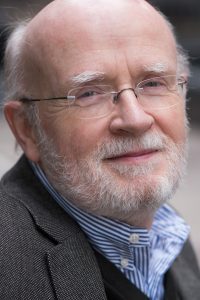 Without actually advocating a vegan diet, the IPCC is certainly veering that way. According to the report in Nature magazine: “We don’t want to tell people what to eat,” says Hans-Otto Pörtner, an ecologist who co-chairs the IPCC’s working group on impacts, adaptation and vulnerability. “But it would indeed be beneficial, for both climate and human health, if people in many rich countries consumed less meat, and if politics would create appropriate incentives to that effect.”

‘Politics would create appropriate incentives’?  What on earth can he mean?

The IPCC raise the matter of deforestation.  Forests have indeed been cut down for cattle, but they have also been razed to grow soya and palm trees.  Half of the former goes into cattle feed, but the other half is oil and milk substitues.  Palm trees provide the oil now needed by a vegan soap industry.

US Greenhouse gas emissions by sector

But it’s the ruminant digestive system which is most in the IPCC’s sights.  Cattle and sheep produce methane – a greenhouse gas – as they digest their natural food.  So would you if you ate the amount of fibrous vegetation they do.  But even this is overplayed.  In truth, according to this webpage, the greenhouse gases from agriculture are dwarfed by those of transportation, electricity generation and industry.  And if cattle produce methane, so do cars, paddy fields, other plant crops, wetlands, termites, rotting vegetation – and people. 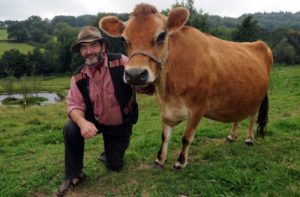 Just over a quarter of the earth’s surface is grassland.  Remove domestic animals and the wild variety will quickly move in.  Simon Fairlie wrote a book called ‘Meat – a benign extravance’ in 2010.  In it he debunked so many vegan myths I lost count.  He observes that scientists can’t even agree on how to measure greenhouse gas emissions.  He also says that before the arrival of 110m cattle in the USA, 60m bison and 100m antelopes roamed the plains.  1.5m wildebeest currently populate the Serengeti, each one emitting just as much greenhouse gas as the cow we just slaughtered.  What is the IPCC going to do?  Round them all up and shoot them? 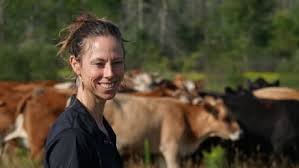 Amber Payne tends to her cows at her farm, Arc Acres, in Greely, south of Ottawa. (Laura Osman/CBC)

If we feed cattle naturally on grass and stop the grain-feeding in US feed-lots, there could even be a beneficial effect on the environment.  In a CBC article, Ottawa farmer Amber Payne argues her cattle (and ours) are helping sequester carbon in the soil.  “It hurts my soul to hear that we’re viewing red meat as detrimental to climate change,” she said. “I look at it as a solution to fix many global problems.”  This is a more complex debate than the IPCC allows.

All over the world, ruminants are prey animals.  Their function is to eat what we cannot eat (that’ll be grass) and turn it into what we can (high-protein meat).  They don’t lie down and say ‘eat me’, but that’s what they are here for.  I have incredible respect for them.  But they are a valuable source of food and materials and when we eat them we participate in an ecosystem of incredible, we could say divinely-inspired, complexity.

Tuck into your Grey Alders beef and mutton with a clear conscience!

2 thoughts on “Eating meat is fine for the environment!”

This site uses Akismet to reduce spam. Learn how your comment data is processed.